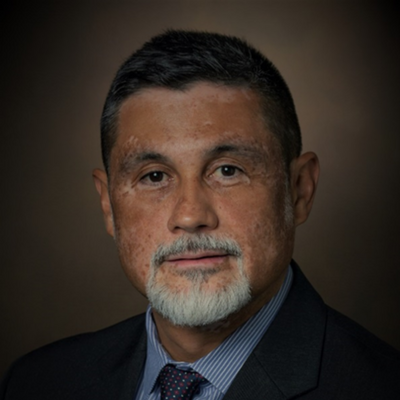 José Antonio Diaz, MD, is a Vascular Surgeon-Scientist trained in Cardiovascular and General Surgery with an additional specialization in Phlebology. Following his career as a surgeon in Argentina, he moved to the US to pursue a research career, where he now serves as Director of the Division of Surgical Research at Vanderbilt University Medical Center. Dr. Diaz is internationally recognized for his contributions to preclinical models of venous thrombosis (VT). He led the development of novel preclinical models and the development of the first consensus on models of VT, endorsed by multiple societies. Additionally, his research has contributed to key findings related to inflammation in VT, uncovering potential therapeutic targets. Beyond his research accolades, Dr. Diaz is an active member of the international scientific community. He has held leadership positions through the Argentinian College of Venous and Lymphatic Surgery, the American Venous Forum, the International Society on Thrombosis Haemostasis, and the American Heart Association. He serves on the editorial board of Phlebology Journal, the Journal of Vascular Surgery Venous Lymphatic Disorders, as a member of the Institutional Animal Care and Use Committee at Vanderbilt University, and he serves as Co-Director of the Day of Innovation and Science Program at the American Venous Forum. Dr. Diaz was awarded the 2019 ATVB Special Recognition Awardee in Thrombosis, an award that was established to recognize members who have made significant contributions to Arteriosclerosis, Thrombosis, and Vascular Biology. The Council's Nomination Committee selects one scientist from each field yearly. Dr. Diaz is currently Associate Editor of the Journal of Vascular Surgery Vascular Science and Honorary President (Exterior) of the Argentinian College of Venous and Lymphatic Surgery, Inaugural Exterior President.

Deep Vein Thrombosis – Back to Basics